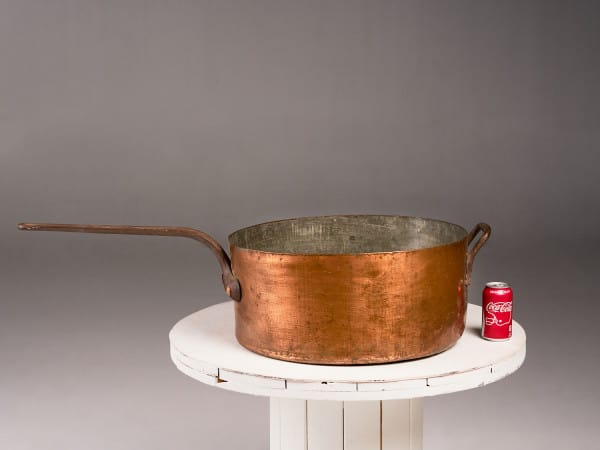 Heinrichs came to America from Germany in 1895 and became a US citizen in 1902. He established his own metalworking business at 134 West 22nd Street in New York, specializing in his patented hotel size “French Steam Coffee Pots.”