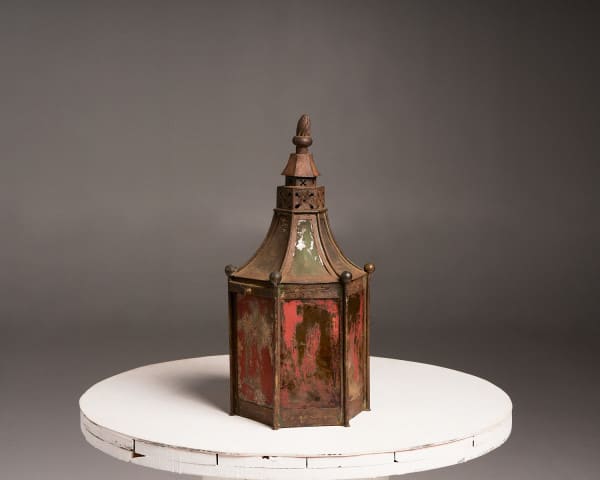 Chinoiserie-style parade lantern possibly used in or made for Lafayette’s visit to America in 1824-1825. Several similar lanterns have appeared in the market over the past 50 years (one was sold at Skinner’s, October 29-30, 1981) with similar histories.